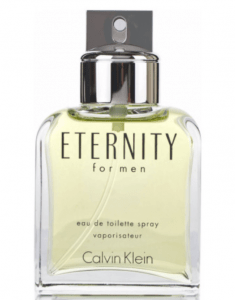 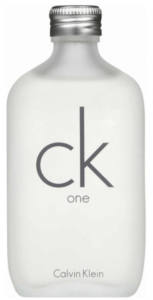 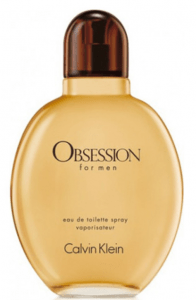 How We Found the Best Calvin Klein Colognes

Most of the time, fragrances by famous designers are dismissed by fragrance reviewers, who are usually comparing them to high-end, niche fragrances.

What these reviews fail to understand is that designer fragrances are designed to be crowd-pleasers and believe they won’t help you to stand out from the crowd.

This is simply not true.

While it is true that most designer fragrances are crowd-pleasers and appeal to the masses, they are by no means bad fragrances.

In fact, some designer colognes, especially those from the brand Calvin Klein, have even attracted compliments from die-hard fans of luxury fragrances. With its affordable and highly wearable men’s colognes, Calvin Klein truly is a fantastic starting point for anyone looking to jump into the world of fragrances.

Here is our top list of the best Calvin Klein perfume for men 2021.

Nothing smells better than the lovely scent of citrusy oranges in the midst of summer! Calvin Klein CK One is perhaps one of the best citrus scents out there, and its uplifting aroma will definitely make the heat of summer much less intense.

The opening blast is a heavenly harmony of citruses and tropical fruits, lifting you to cloud 9. There is a touch of green and spiciness from the note of cardamom to tone down the sharp citrus punch.

As it reaches its middle notes, the fresh citrus blast slowly fades away, paving the way for a floral delight with notes of freesia, jasmine, rose, lily-of-the-valley, and violet. Finally, the cologne rests on a perfect warm oakmoss base, with a slightly tangy touch of green tea.

This pick-me-up cologne will be the perfect choice for your everyday trips to the grocery store or to classes. Its projection might be a bit soft, but for an inoffensive cologne, it’s more than okay. It lasts moderately on the skin, so you can rely on this top performer to keep you smelling great.

This is the classic aromatic fougere cologne that every man needs. Since its launch in 1990, the fragrance has always topped the brand’s bestseller chart, and it has always been an award-winning pick-me-up in a young man’s collection.

This bright and cheerful fragrance bursts open with a clean and ozonic blast of lavender masterfully blended with notes of oranges and bergamot.

After the citrusy open fades away, a medley of floral notes will come into play, bringing you to a lush and enchanting garden in its full bloom. Here and there are slight hints of spicy coriander, basil, and sage.

When the initial blast disappears, the woody and warm base notes, prominently sandalwood and amber take over, turning this cologne into an intimate and embracing scent.

There’s not really a ‘best’ time to use this fragrance as it is really versatile and suitable in most social situations. If you have to be really picky, it would be the perfect pick for a casual night out.

Like most citrus colognes, it only projects and lasts moderately, so spray liberally if needed!

Even in its yesteryears, Calvin Klein had plenty of fragrance gems in their collection, and Calvin Klein Obsession is arguably among one of the brand’s most enduring icons. This bestseller was released in 1986 and still has not lost a single bit of its charm.

Like a true obsession, this is a fragrance of intense notes that will plant an unforgettable olfactory memory in your mind. It opens with a bright medley of citruses and clean lavender, along with a hint of fresh spices. When the citrusy opening becomes more subdued, the floral notes of jasmine and carnation bloom, with a slightly fresh woody pine scent in the background.

As the scent reaches closer to the base notes, the cologne becomes a warm amber scent with a touch of clean musk.

This fragrance is the perfect choice for a date night. It projects pretty heavily, so you should avoid over-spraying. It should be able to last 5-7 hours on the skin. 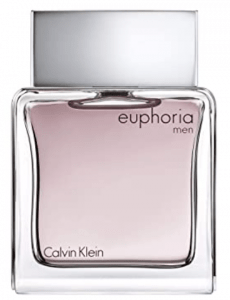 Calvin Klein is probably one of the most modern perfume houses out there, as their fragrances smell very chic and rarely old-fashioned. This cologne from the house is an excellent example of the brand’s philosophy. Fresh, modern, and very comforting, Calvin Klein Euphoria will definitely bring ecstasy to whoever is lucky enough to catch a whiff of it!

Euphoria is a woody aromatic fragrance with a heavy touch of fresh spices. Upon the first spritz, spicy notes of ginger and black pepper will be instantly released, creating a robust olfactory blast that will undoubtedly make people around you turn their heads.

The spicy headnotes fade away slowly after 20-30 minutes, leaving the stage to the more mellow notes of basil, cedarwood, and sage. The dry down is a classic combo of warm amber and earthy patchouli, along with a slightly animalic hint of suede.

Despite its charm, Euphoria is probably not an office-friendly scent, as it could be a little offensive to the nose of some people. For this reason, use it on a date night with a loved one. 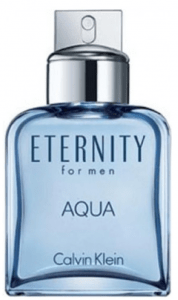 Based on the already popular Calvin Klein Eternity, Eternity Aqua is a woody aromatic fragrance that reminds you of the cold deep blue ocean. A perfect choice for hot summer days!

The cologne bursts open with a refreshing scent of cold cucumber, green leaves, citruses, and water lily. The aquatic notes of cucumber and water lily are particularly prominent, instantly taking you away to a calming lagoon, where the heat of summer seems so far away.

As the cologne reaches its middle notes, the clean and fresh lavender, along with cedarwood, reveals itself on a background of spicy Sichuan peppers and plums. The base notes comprise of the classic musk-amber combo and a touch of earthy patchouli.

This soft fragrance is even friendlier than Calvin Klein Eternity and you can wear this cologne without offending anyone on hot summer days. 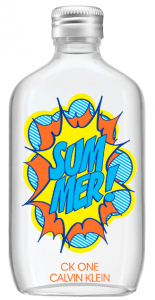 This cologne is the 2019 edition of a limited cologne series based on the Calvin Klein CK One. Even though the source of inspiration is CK One, it is unique enough to deserve a special mention.

Unlike CK One, which went for a citrusy structure, this cologne is much more aquatic. Its olfactory pyramid is actually quite simple.

The initial blast brings to mind the fresh and clean scent of an Icelandic lagoon, where the tranquil water eases any agitated mind. As it dries down, the bright and calming scent of green tea takes over, before letting the note of driftwood dominate the cologne’s base notes.

This calming cologne is a touch more unique than CK One, so don’t hesitate to wear it in the office to garner compliments.

It doesn’t last really long, and you might have to re-spray it many times during the day, and its projection is pretty soft. 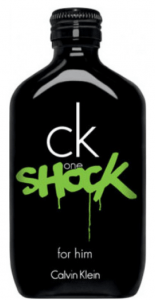 CK One is one of the most successful fragrances from the line, and its range of flankers are deservedly successful as well.

CK One Shock is among the most notable recent releases from the brand, and it has already garnered a lot of attention from both fragrance critics and regular users.

There is definitely a citrusy CK One vibe in this fragrance, a trace of its original inspiration, but perhaps that’s where the familiarity ends.

This shocking fragrance is a spicy cologne with a very prominent presence of dark tobacco and other spicy notes. It opens with the same fresh and slightly aquatic burst of CK One, but then it quickly takes on another direction.

Notes of intoxicating Osmanthus, cardamom, and black pepper will gradually take the stage, before fading away once the notes of sensual tobacco and warm amber are revealed.

This sexy cologne should definitely be reserved for parties only. Its sensuality might be too offensive for some office workers. It boasts impressive longevity, and it should project far enough for you to become the center of attention.

We hope reading our CK perfume review has given you some inspiration for your next cologne.  This house has plenty of great gems to offer, so take your time sampling their fine offerings! 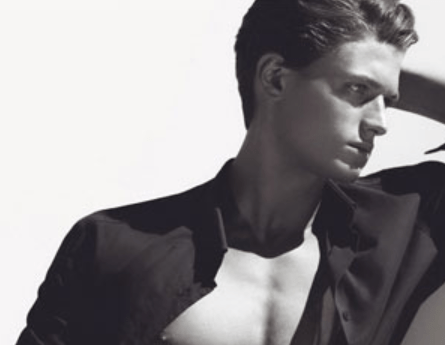 Calvin Klein is not an unfamiliar name. Founded in 1968 in New York by the famous designer who shares the same name, Calvin Klein is one of the top fashion houses in the US, with a focus on leather, perfumes, accessories, and ready-to-wear clothes.

The brand’s youthful and rebellious images have captured the hearts of thousands of buyers since the early 70s, Calvin Klein’s first golden era.

During this period, Calvin Klein, the designer, won numerous prestigious awards in the field of fashion design. Despite these early successes, Calvin Klein suffered during the recession of the 80s and almost went bankrupt in 1992. It was thanks to their successful underwear and fragrance lines that the brand managed to recover and went on to become an icon of the modern youth.

In 2002, the brand was acquired by Philip Van Heusen Corp, but its brand’s philosophy remains more or less the same. In the 20s, the brand has released even more fine fragrances, sealing its place as one of the top perfume houses in the world of designer fragrances.